The earthquake in 2015 has devastated several villages in the surrounding of Serang Gompa, Manaslu, Nepal. Many people have been killed, children and parents. Hundreds of orphans have been “left over” since the parents working on the fields have been washed away by landslides. The arable land is no longer existing and/or less fertile.

The Buddhist monks have been rescuing the children in need, a first step to provide shelter and food. 40 children/partly orphans have been taken to the monastery by the monks. Since 2015 Serang Gompa provided food, clothing, shelter and schooling with basic education (Tibetan, English, Nepali, Maths, Buddhism, etc.) for an increasing number of children every year.

With some financial support, construction for a band-aid school (wooden building) has begun on the compounds of Serang Monastery in 2015 just after the earthquake. The space for this is very limited in the monastery and so many children disturb the organization of the monastery which is basically a place for meditation and retreat and NOT a care center for homeless children. For this reason, in 2018 the monastery has started to build a brand-new and earthquake-safe school near the monastery which has been finished with international support from HCE by the end of the same year.

Since the inauguration in 2018, 4 fully employed teachers have been taking care of 60 children. Due to the closing down of more and more local schools in the Manaslu district, the number of children has been growing to 80 by October 2021. Greater financial support is required to enlarge the school on the actual school compound. The budget for building the school is checked and layed down in a transparent way. Furthermore, a second school will be built nearby starting in 2022. 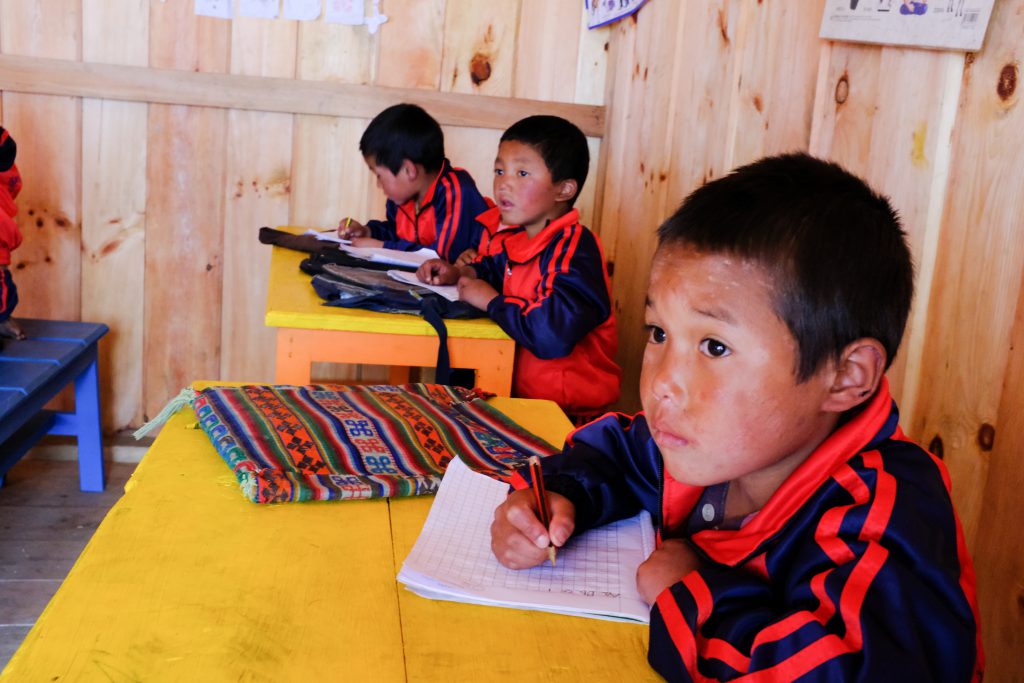 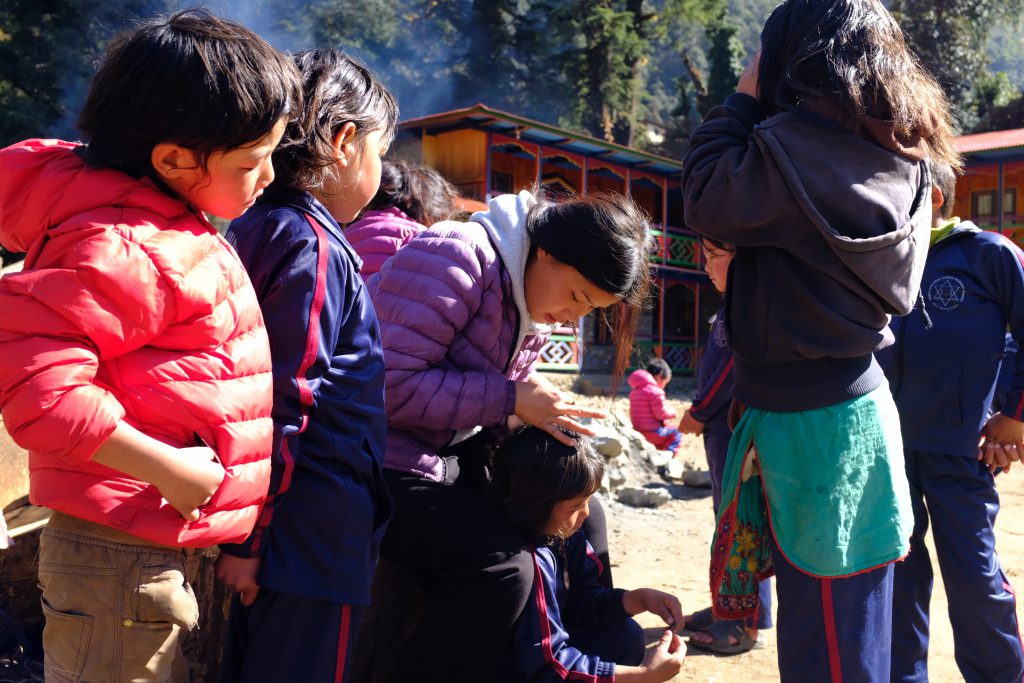 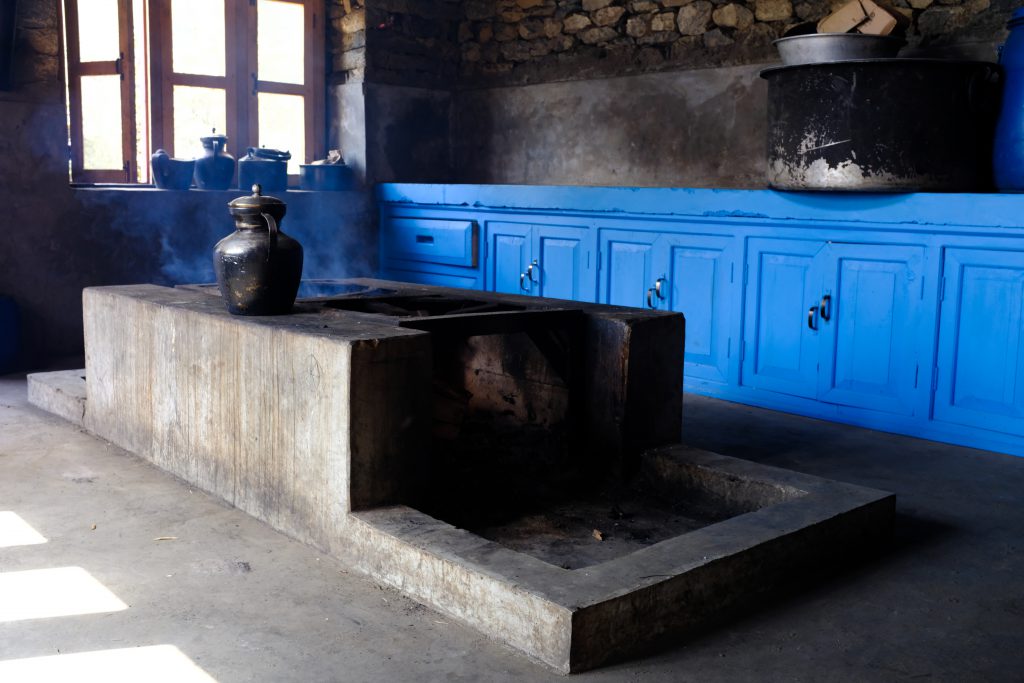 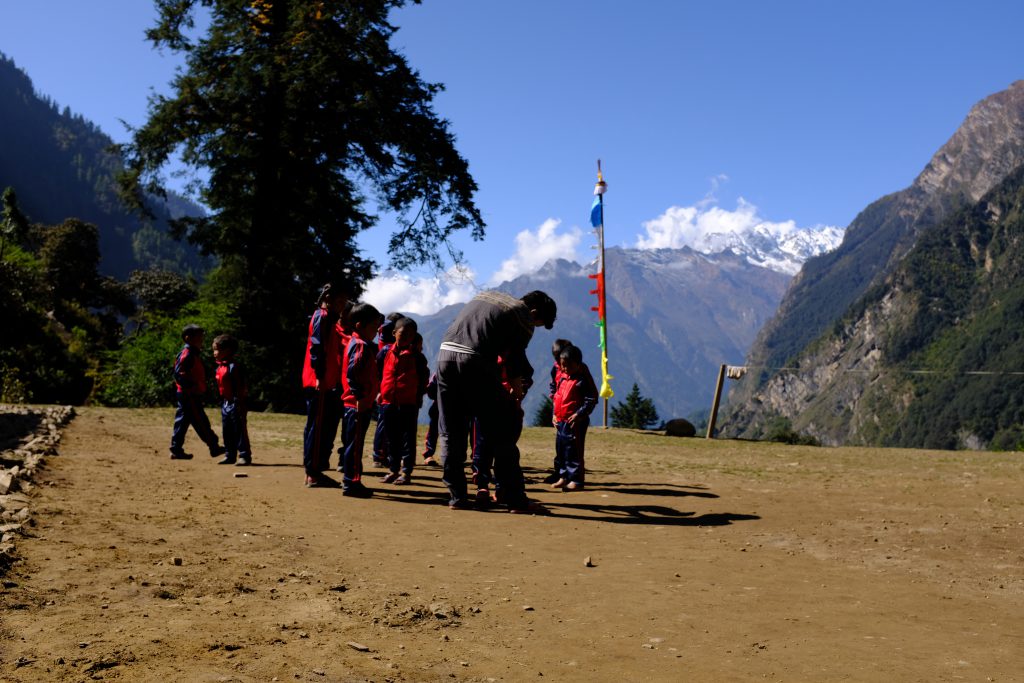 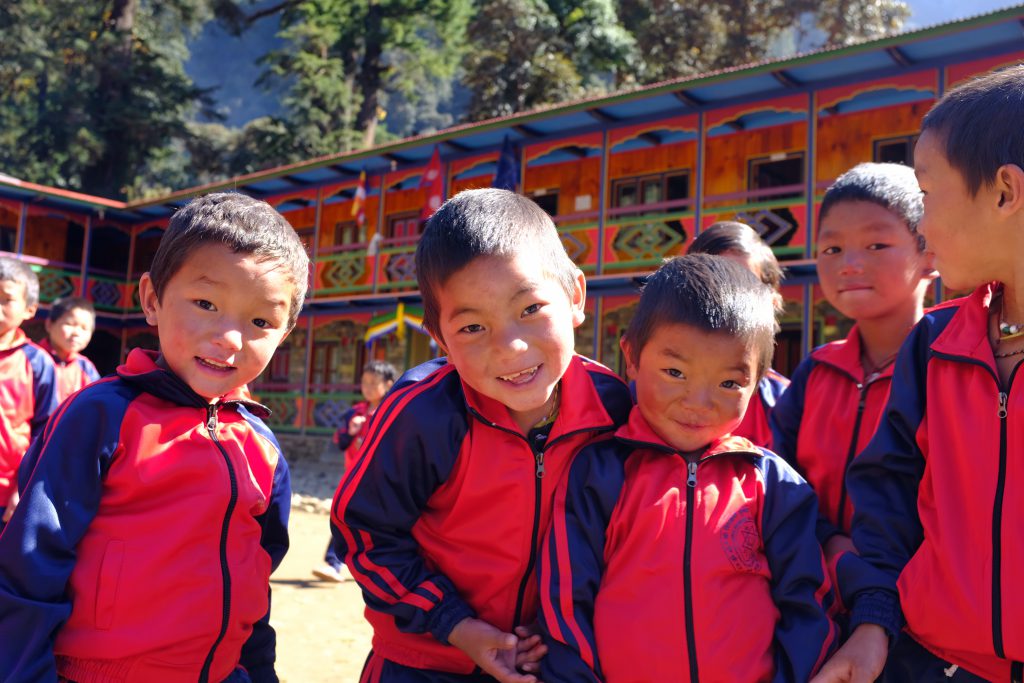 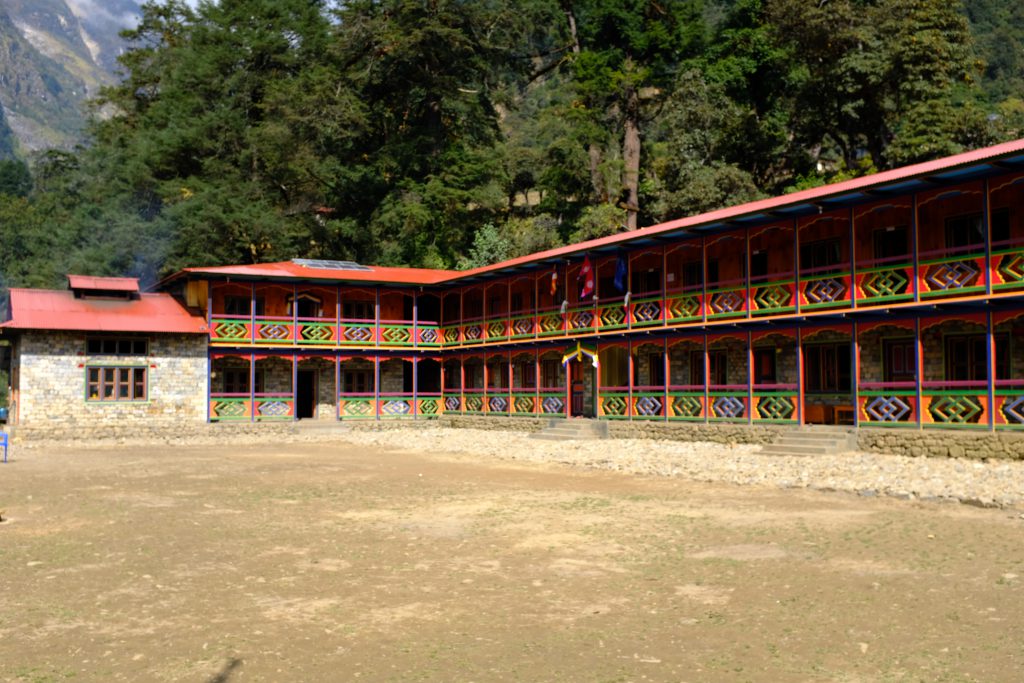